Graduated S1 Accountancy at the Faculty of Economics of Universitas Padjajaran, graduated in 1978. 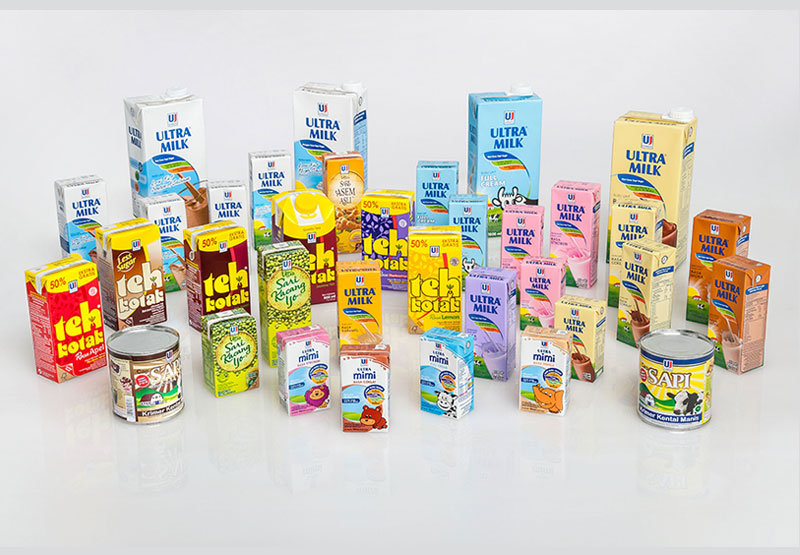 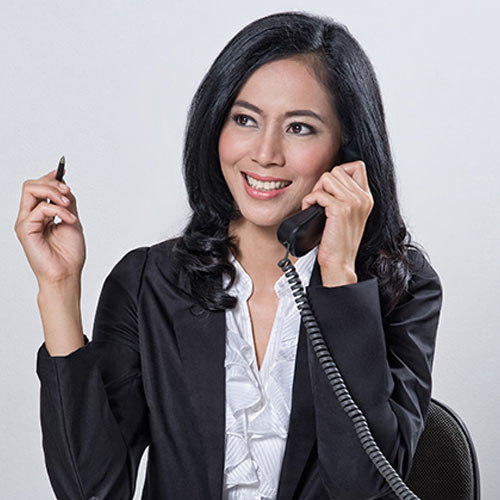